With Street Art Photo Project, you make an extra gesture!

When you buy a (standard) edition, you contribute 25% of the selling price (less the manufacturing cost) to the actions carried out by our partner associations.

Since its creation in 1966, the Paul Ricard Institute of Oceanography has held a special place among ocean science laboratories. Vigil of the Mediterranean, it combines research and awareness missions to "Know, make known and protect the sea". 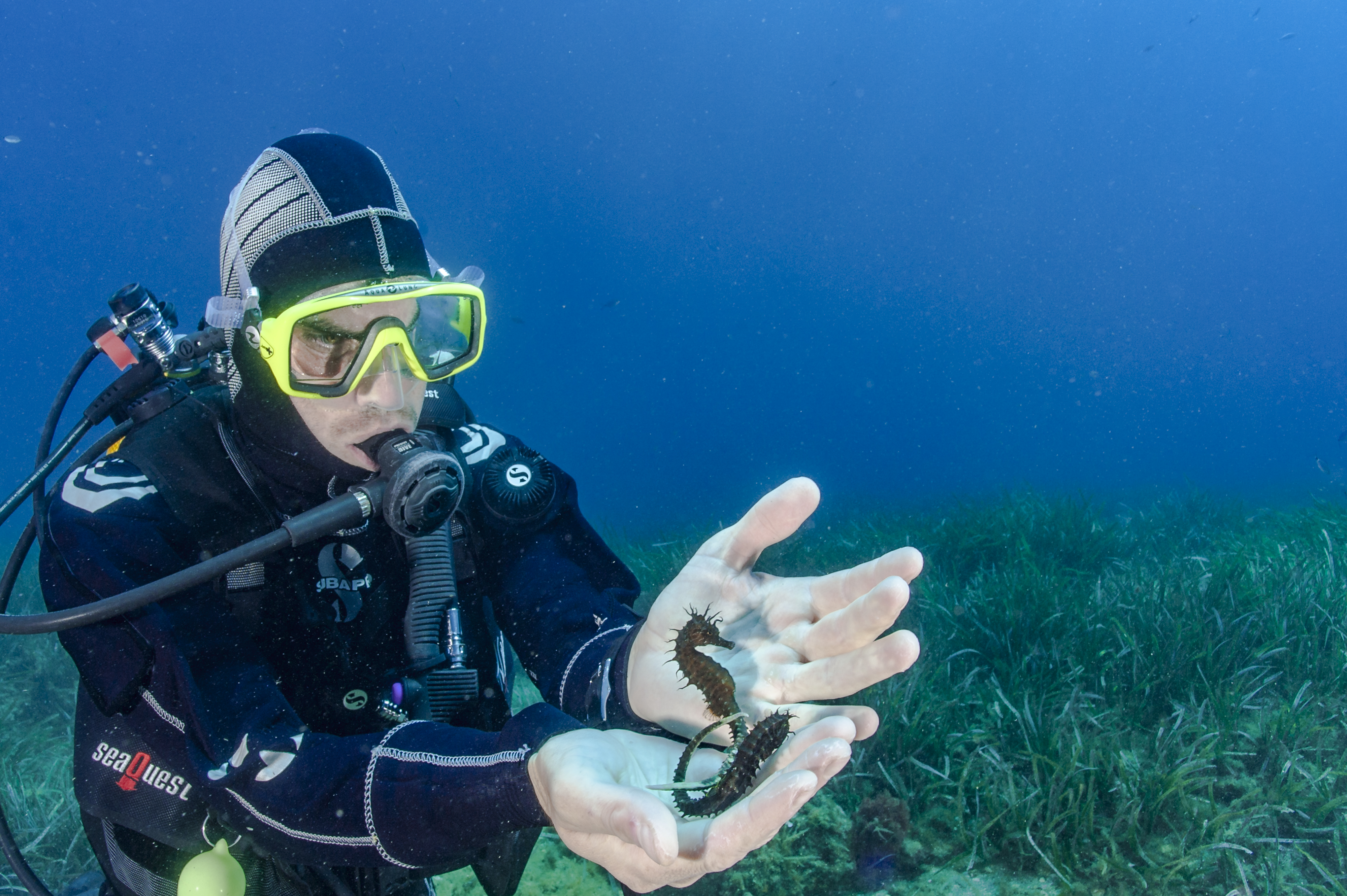 Particularly in the world of research, it is an association under the 1901 law, which operates partly thanks to corporate sponsorship. Depending on the various research contracts, private and public organizations contribute to the budget. The assurance of support from Ricard gives the Institute's scientists security and great freedom in their work. They have the opportunity to develop innovative and forward-looking programs to find solutions to certain major environmental issues.

Today, as Vice-President and Spokesperson of this platform, Patricia Ricard is the President of the Paul Ricard Institute of Oceanography. In line with the commitments made by Paul Ricard in the public interest, it is still the major challenges of the coming decades that determine research programs: resource management, biodiversity conservation, the fight against climate change, etc. 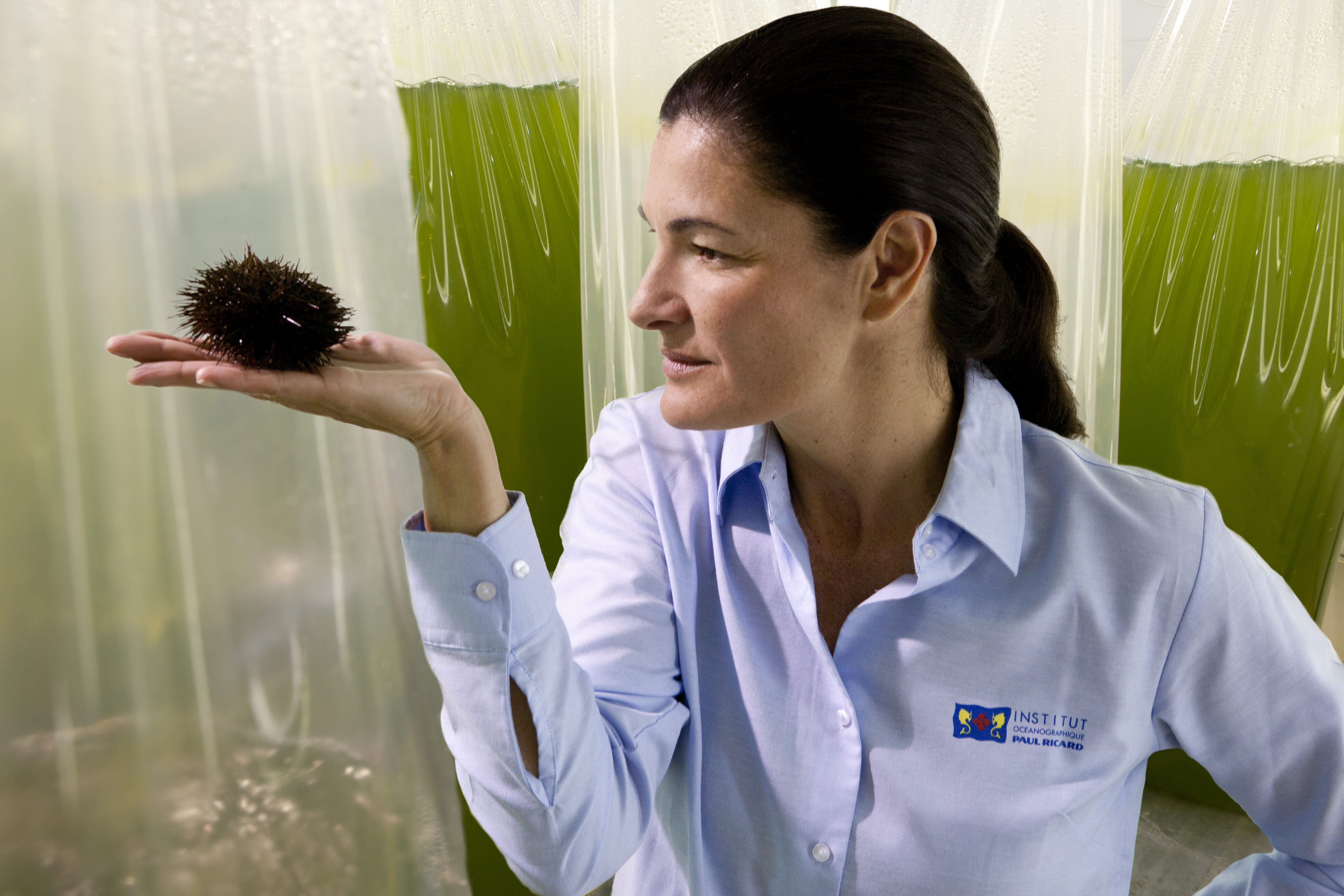 The Kalaweit association works to protect gibbons and their habitat in Borneo and Sumatra (Indonesia). Gibbons are part of the great ape family and are extremely threatened due to the loss of their habitat. Indonesian forests are being destroyed and replaced by oil palm trees. Today, it is the largest gibbon conservation project in the world.

The association was created in 1998 by Chanee, a Frenchman from the Var region. Thanks to Muriel Robin's unexpected support, he left France at the age of 18 for Borneo to devote his life to the protection of gibbons. 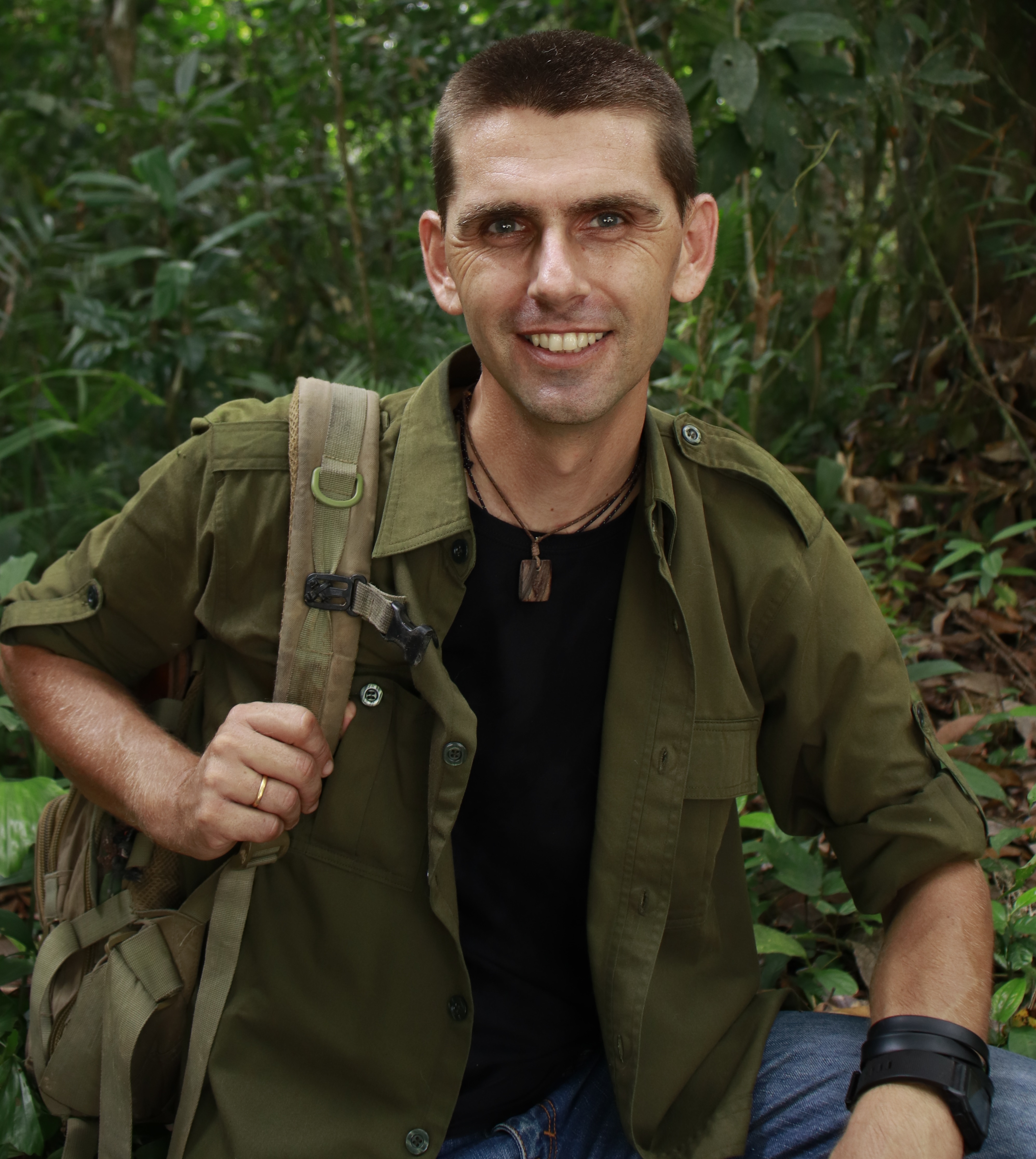 Chanee founder of Kalaweit (© Kalaweit)
In the field, the association collects gibbons and siamonds from wildlife trafficking, other animals (bears, macaques, crocodiles etc...) can also be rescued. Unfortunately, most of these animals will not be released. The association buys plots of the forest to transform them into reserves for which it provides protection. Finally, Kalaweit FM radio, which broadcasts in Borneo, makes it possible to reach listeners while entertaining them. It employs more than 80 people, all Indonesians.

The rate of deforestation is such that if nothing is done immediately, forests will have disappeared from the main Indonesian islands by 2030, and with them, their unique fauna and flora. This is no longer the time for big speeches or expensive scientific studies, only concrete actions on the ground will save the forest and animals.

You can help us save the gibbons and their forest in Borneo and Sumatra by making a donation to Kalaweit, thank you! 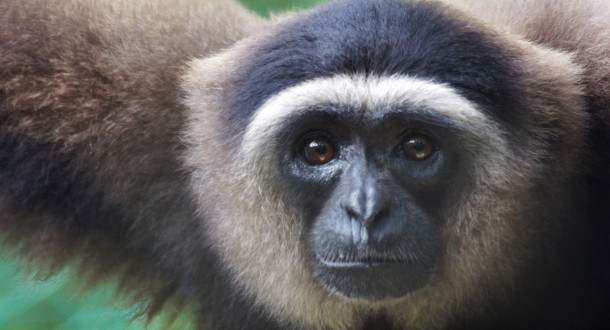