Our artists during the containment #2

We continue focusing on the news of our artists during the containment.

To maintain an activity in the street the French artist RNST had the idea to work on the trash cans of his neighbors to create the series "Poubelle la vie". 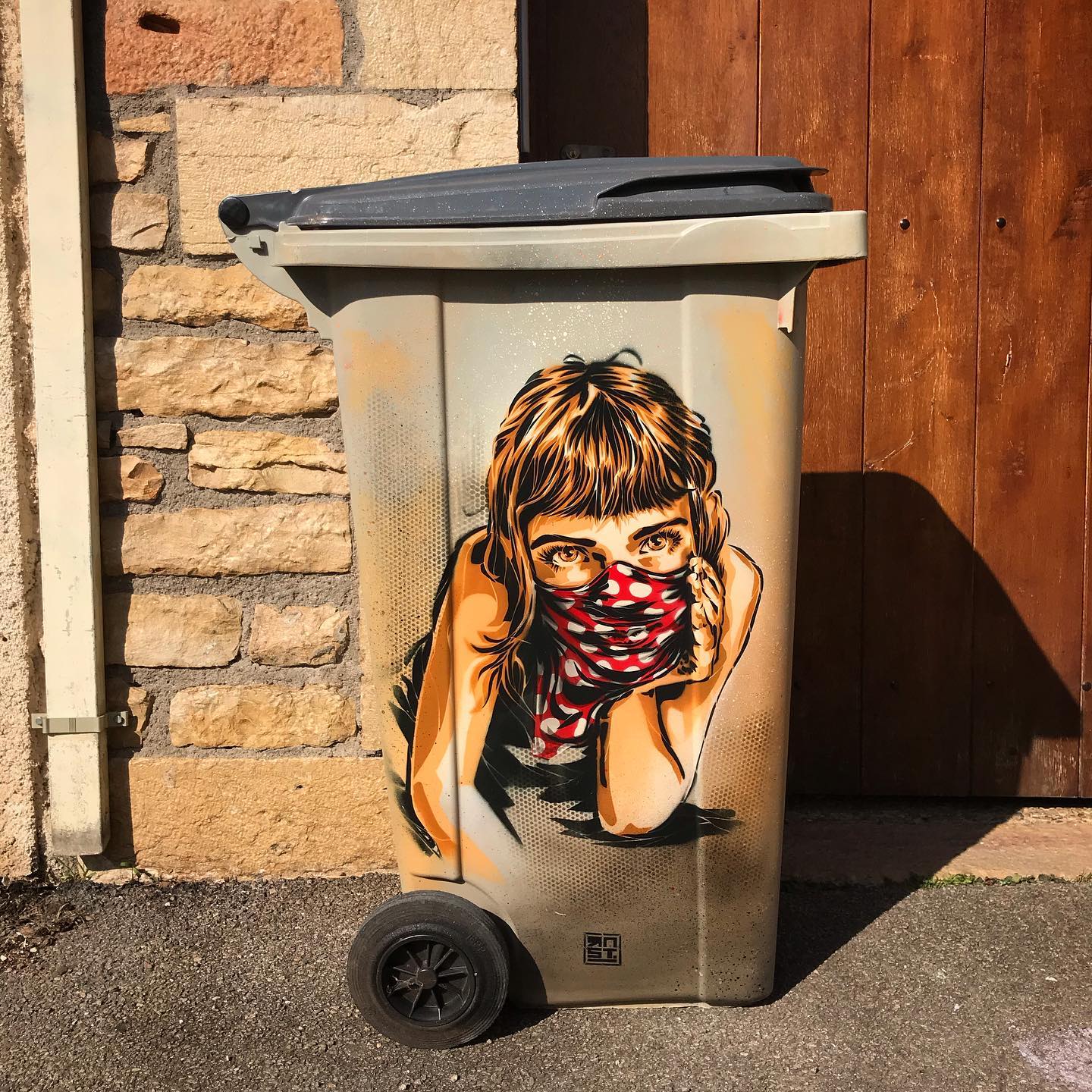 There's almost one per day, we find his neighbors are pretty lucky!

How about you, would you like RNST to paint over your garbage?