We are pleased to introduce "La femme de Soissons" our first edition with the French street artist Christian Guémy aka C215.

It depicts a young woman inspired by an ancient postcard, which the artist had spontaneously painted on an old rusty garden door in Soissons in 2017. 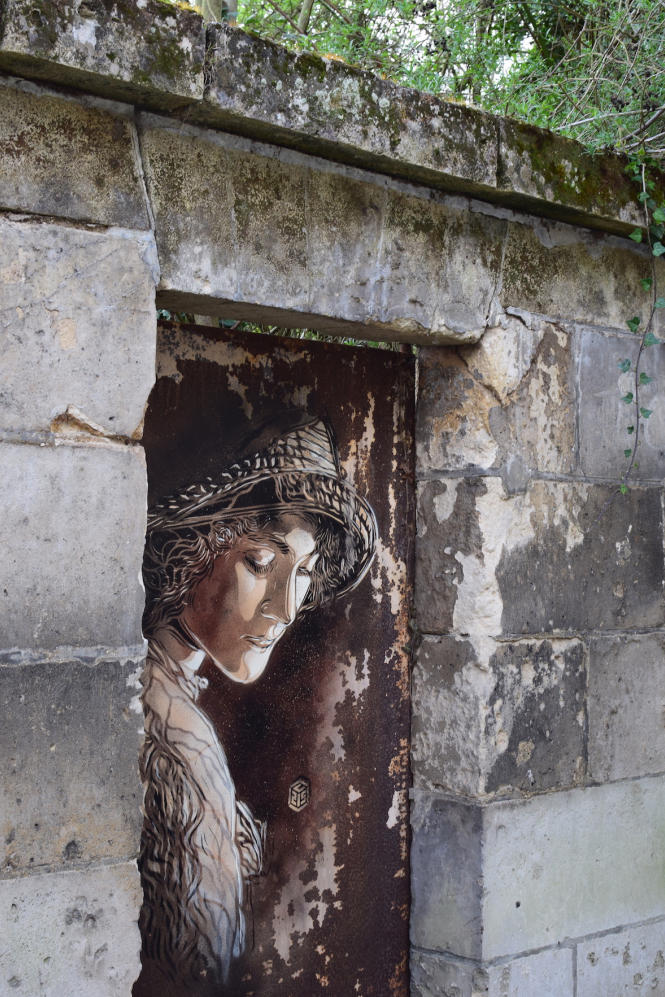 Unfortunately, this one was stolen quite quickly.

This story provoked a strong emotion in the municipality, to such an extent that the city of Soissons invited the artist to create a tour the following year with his artworks.