Vandalism is part of the life of an artwork created in the street.It is sometimes natural, linked to the weather or to the passage of time, and occasionally due to voluntary interventions.But rarely an intervention on a street artist's work alters the original message of the work so much.Here the action is particularly symbolic, as it represents Marianne with the motto of France "Liberté, Égalité, Fraternité" and because this artwork can also be found in President Macron's office. 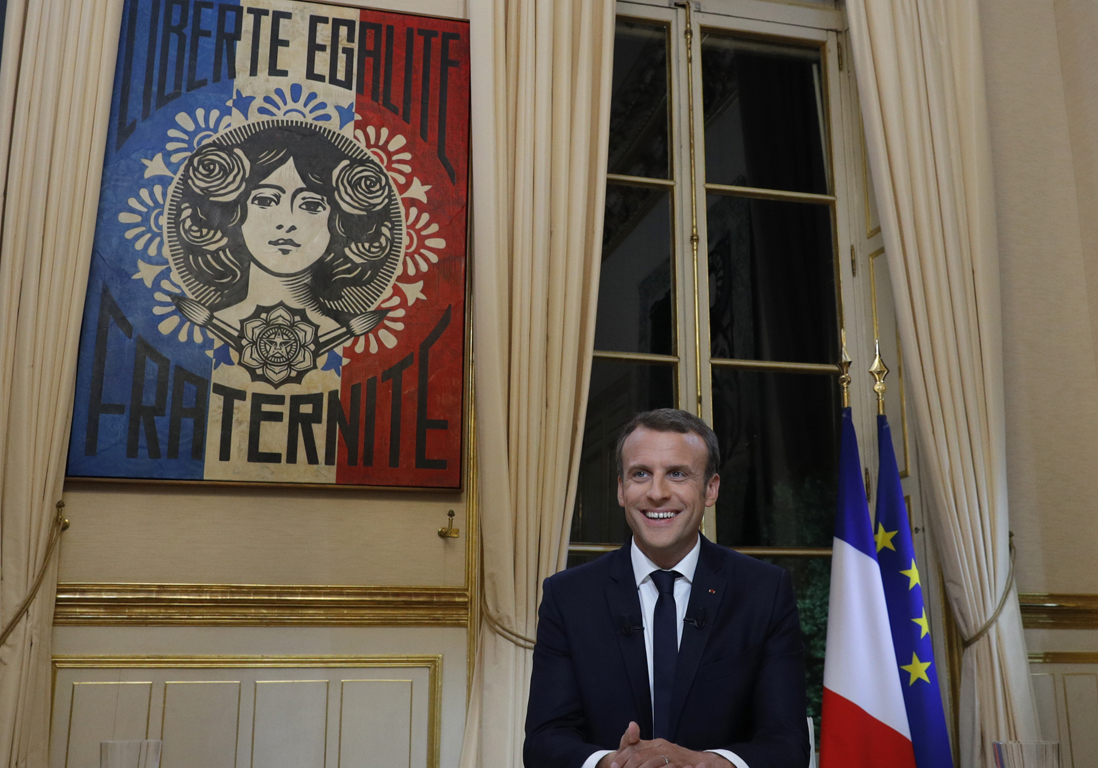 In the very tense context around police violence and a law to regulate the right to film policemen, this action has a very particular echo and seems to be unprecedented.What do you think about it? It's street art, so it's part of the game to be vandalised? Or on the contrary it shouldn't have been, because it doesn't respect the artist's work?