Thomas von Wittich was born in 1983 and comes from an upper middle class family in West Germany. When he was only 13 years old, he left home and began working in the meatpacking industry and as cook on board a ship in order to support himself. His first camera was from an old Leica-collector: a Leica R4.

An outstanding portrait of a mediocre band, caught the attention of the American pop-photographer, Jeffrey Delannoy, who promptly hired him as an assistant. From this moment on, Thomas spent countless nights in the darkroom learning and honing his craft. Under the guidance of Delannoy, he studied the classical black & white photography of Parisian street photographers from the 40’s to the 60’s.

He is currently based in Paris whose work is focused on documenting the urban art scene of the city.  He is best know for his Berlin Kidz series Adrenaline that documented the ‘infamous, fearless, even crazy’ Berlin graffiti crew. 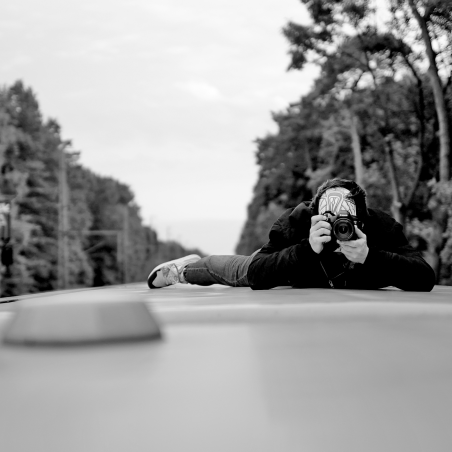 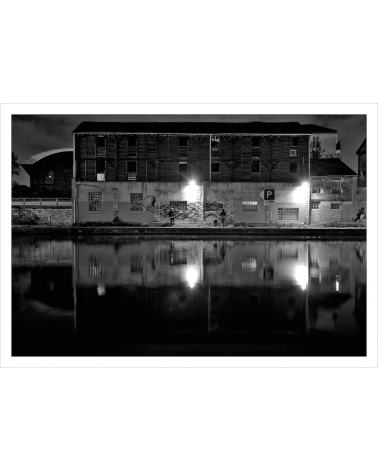